BankCherokee, the oldest family-owned bank in the metro area, has had an unwavering commitment to serving its customers and communities since 1908.

Providing you with quality service since 1908.

In an era when consolidations and mergers of banks are the rule, BankCherokee continues its long tradition as an independent, family-owned bank. This cherished tradition ensures that BankCherokee is able to respond to the unique needs of the communities it serves with a high level of service and personal attention. At BankCherokee, we succeed by helping our customers succeed. We are proud to be values driven, relationship focused, family oriented, and community engaged. Heidi Gesell marks the third generation of her family to lead BankCherokee and serves as the bank’s CEO.

Click here to check out what our customers say!

Click here to see our commitment to our communities! 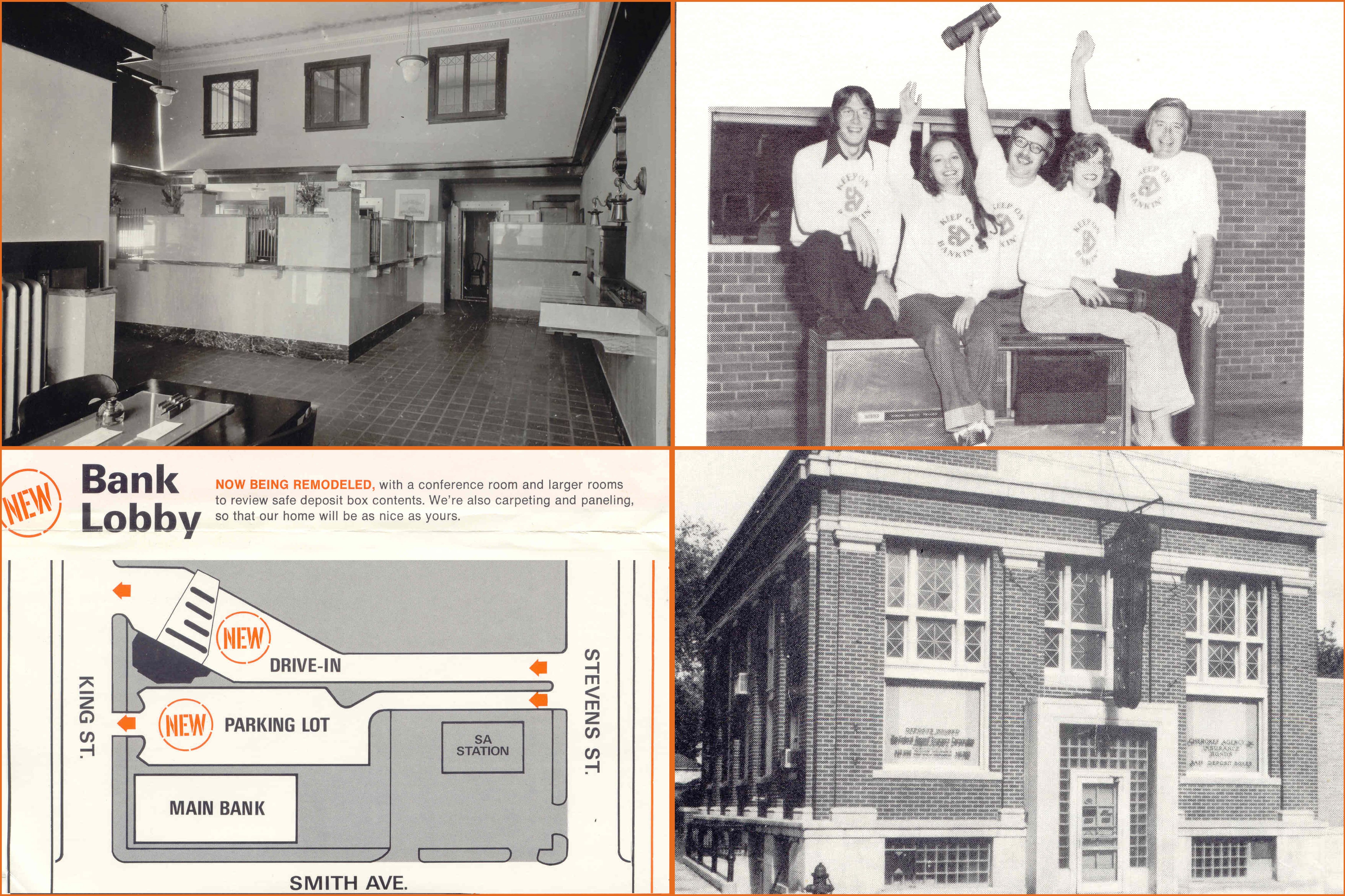 1920: Merriam Park Bank moves to the west side of St. Paul to the Cherokee Heights neighborhood and is renamed Cherokee State Bank. This location on Smith Avenue and George Avenue remains the bank headquarters.

1963: James Gesell, son of Russell Gesell, joins the bank and is named bank president in 1967.

1989: Dennis Passeri is named bank president; James Gesell retains the CEO title and becomes chairman of the board of directors.

1996: Heidi Gesell, daughter of James, becomes bank president; Dennis Passeri retires and takes the role of vice chairman of the board of directors.

2001: Cherokee State Bank is recognized with the “Family Celebration” award by a collaboration of family service agencies for its commitment to healthy families and diversity.

2020: Heidi Gesell retains the CEO title and is named Board Chair 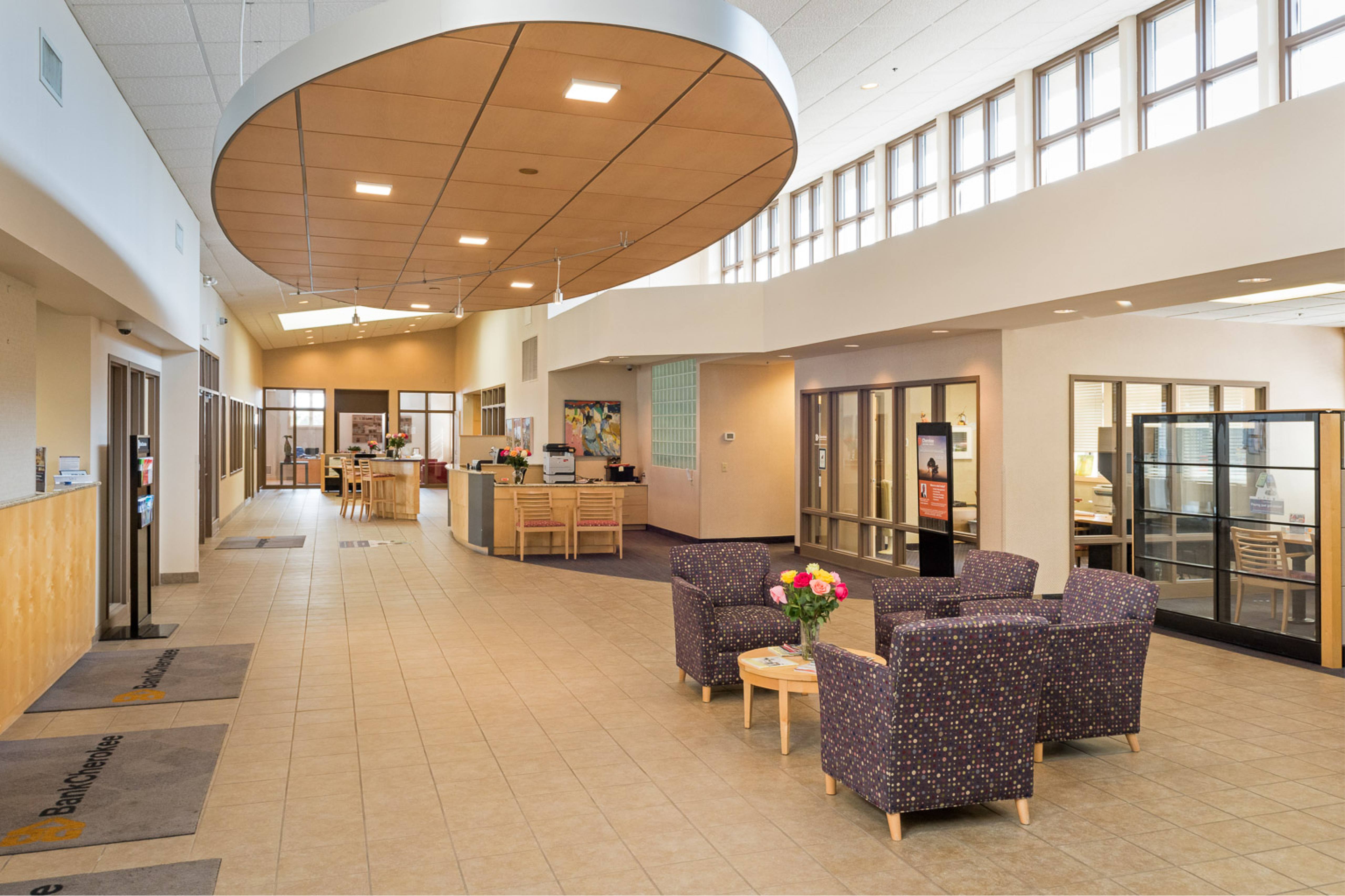