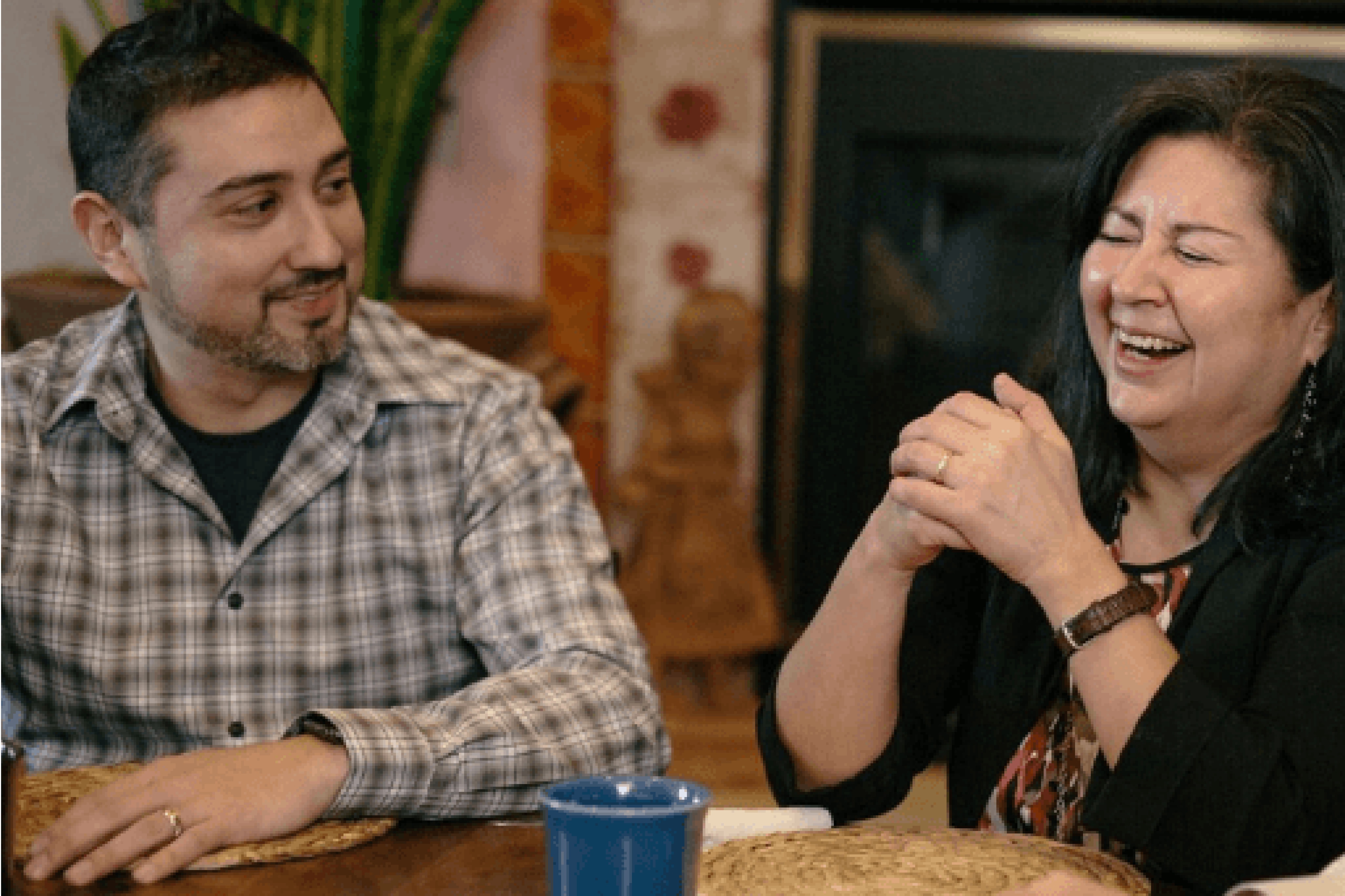 Honoring the Past While Looking to the Future

Minnesota may be known as the Land of 10,000 Lakes, but it also boasts almost as many eating and drinking establishments—9,852 according to the latest report from the National Restaurant Association. Restaurants offer a place to gather, connect and share food and drinks, and they are also a driving force in Minnesota’s economy. They provide jobs for thousands of people and play a vital role in communities large and small.

In one community, nestled near the bluffs in St. Paul’s West Side, Boca Chica is more than a restaurant. It’s a shining example of the American dream. Its 54-year legacy began when Mexican immigrant Guillermo Frias came to Minnesota to build a life and a family. The restaurant pays homage to a small town outside of Mexico City, Mexico where Guillermo grew up. The name Boca Chica translates to “little mouth of the river.”

In this era of quick-service and fast-casual dining, this full-service, family-owned restaurant is a standout. Today its staff of 90 serves thousands of people each month. But in the early days, just Guillermo and wife Gloria worked side by side, serving a couple dozen people at a time. Over the years the restaurant grew and each of the four Frias children got a taste of what it was like to work in the family business. Some stuck with it and others pursued their own path. Either way, the restaurant was always ingrained in their lives.

These days, Guillermo and Gloria’s daughter, Cristela Koski, helps out in the office and on the floor. Cristela began waitressing and doing a bit of office work when she was 18. After college she left the business to start a music teaching career. When her mother asked her to return five years ago, Cristela was ready to come back. She assists her nephew Jose “Pepe” Frias, the operations manager, who also worked at the restaurant as a teen, left for a while, and returned at age 20.

“Our family has closed our restaurant to the public only once in 50-plus years, and that was for a special event for the BankCherokee/Gesell family,” Jose said. “That says a lot about how my grandfather felt.”

One key to the Frias family’s success is their approach to business. While Jose serves as the restaurant’s president, general manager and CFO today, he had to earn his leadership position. Guillermo made it clear that no one was ever entitled to a job at the restaurant. “He would say everyone has gifts to offer, and everyone has deficits,” Cristela explained. “But he believed a willingness to work hard and do whatever needed to be done was most important.”

This approach has resulted in no vying for power or infighting—even among its current ownership of six family members. Cristela and Jose joke that though they spend a lot of time together they haven’t had an argument yet. And they both agree that they balance each other well in business. “Cristela is warm and welcoming, like everyone’s favorite aunt,” Jose said. And while Cristela provides a special connection to the past, she acknowledges it is Jose who is bringing the restaurant into the future as lifestyles and dining habits change.

“A restaurant that’s been around 50-plus years will inevitably plateau,” Jose said. “So we’re always looking for ways to stay relevant, to appeal to younger customers’ tastes and preferences, while continuing to take care of their parents and grandparents who have been coming here for years.” Boca Chica continues to adapt its menu, keeping the classics and adding new items, always staying true to the restaurant’s authentic Mexican roots.

Jose upholds his family’s commitment to the community in the same way, keeping an eye on the future while honoring the past. He stays involved in associations, school and teams, doing his part to ensure the neighborhood continues to thrive economically and culturally. A big part of the West Side’s thriving culture includes the Cinco de Mayo Festival, which the Frias family played a significant role in developing.

One long-standing business relationship established by his grandfather is just as important to the restaurant today. “BankCherokee has always been there for us,” Jose said. “For my grandpa, it was a big deal that a bank believed in him and his business and provided financial support when we needed it.” He added that small family-owned businesses like Boca Chica would not exist without community banks like BankCherokee who put people first. “We may not be the bank’s biggest customer, but they know us by name and treat us like family.”

During a time when bank consolidations and mergers are the norm, BankCherokee continues its 110-year tradition as an independent, family-owned bank. Like Boca Chica, BankCherokee operates with the guiding principles established decades ago by its founding family members. Both are proud to be values-driven, relationship-focused and community-engaged.

I enjoy living in the same community where I work and serving the businesses that I patronize. I have been involved in several local business associations, including the Midway Chamber of Commerce as well as volunteering for Make-A-Wish MN. 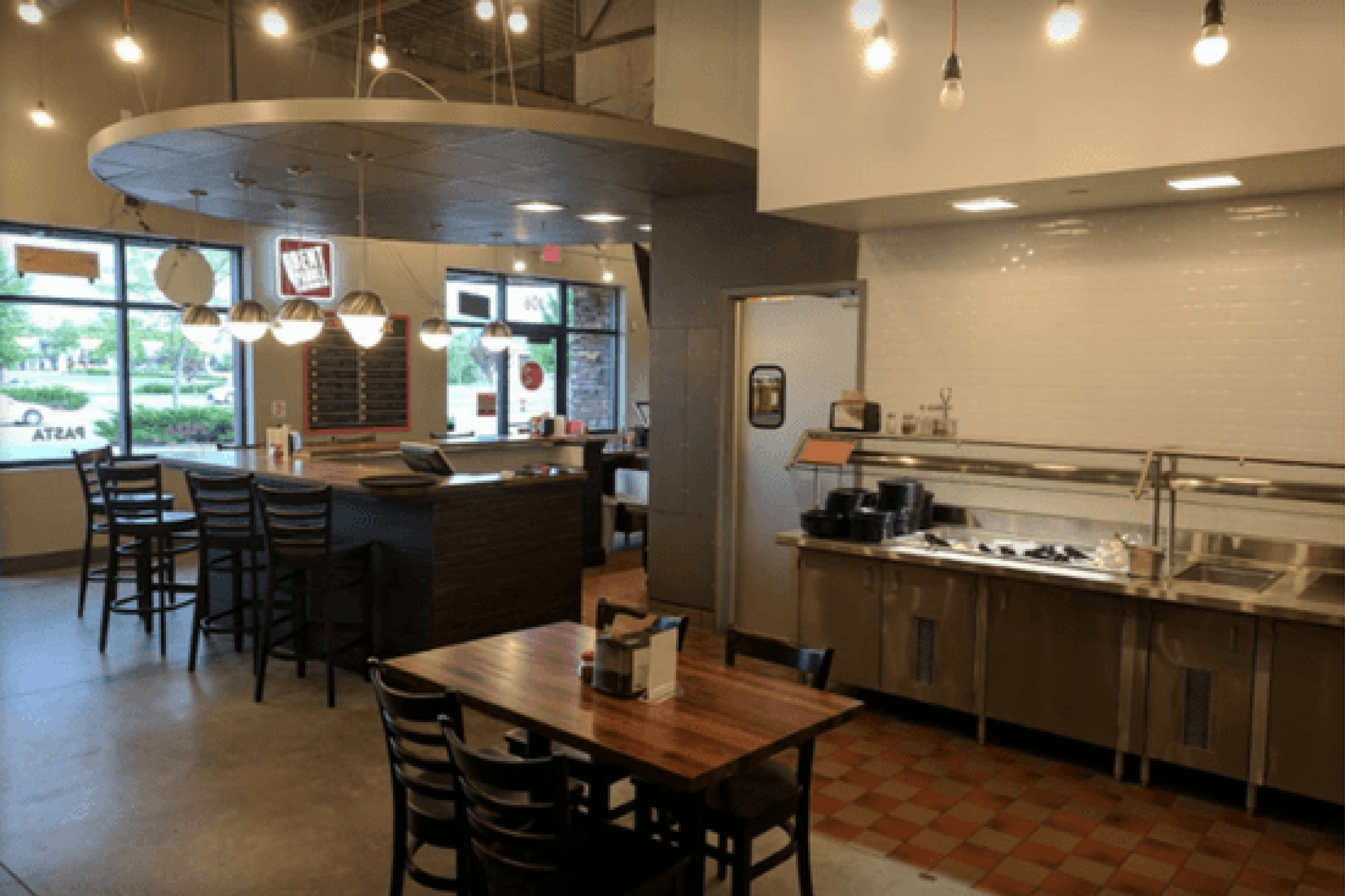 The most notable difference for Ross during the expansion project has been his experience partnering with a local community bank. “Working with Steve at BankCherokee was a night and day difference,” he said. “He played a huge role in leading us through the lending process, he kept everything on track and moving forward, he really went above and beyond. Read More

Kieran Wells, Owner of Wells Pianos, tells us about his business and how they specialize in performance grade pianos that people can afford. Kieran also talks about his relationship with BankCherokee and why he chose us and Steve Johnson as his business banker. Read More